The Copper King / Sonora Silver property consists of 50 unpatented lode claims in Shoshone County, Idaho. The claims are controlled 100% by Silver Predator. The project is situated at the eastern end of the world-class Coeur d’Alene Silver Mining District, and at the south end of the Revett Silver-Copper Belt. At over 1.2 billion ounces of historic silver production, the Coeur d’ Alene District is one of the largest documented silver producing regions in the world. In addition, the known bedded silver-copper resources in the adjacent Revett Formation in Montana, are known to host some of the largest undeveloped silver resources in the US.

The Silver-Copper Belt in Montana hosts world-class resources at the Rock Creek, Montanore and Troy projects. SPD management believes that the Copper King / Sonora Silver Project in Idaho represents one of the best under-explored target areas for the bedded copper-silver style of mineralization, and unlike the deposits in Montana, is situated in an active mining district with over 130 years of mining history and infrastructure. Where structurally complicated, the stratabound copper-silver deposits are known to be associated with high-grade vein-type deposits. As this vein-style of deposit characterizes the entire Coeur d’ Alene District, potential also exists for similar  mineralization at the Copper King/ Sonora Silver property.

There are no current resources or reserves on the Copper King / Sonora Silver Property as there has been no drilling to date. Several occurrences of stratabound as well as structurally-controlled mineralization are known within the claim block area as exposed in old prospects.

The Revett Silver-Copper Belt is a north-south corridor nearly 170 kilometers long and 90 kilometers wide that hosts disseminated, stratabound, silver rich, copper sulfide deposits within the Proterozoic Revett Formation. There are numerous prospects of bedded copper-silver mineralization in the Belt, with some of the better grade mineralization located adjacent to, and on strike with, the Copper King/ Sonora Silver Property within the Granite Peak Syncline. Some of these deposits are relatively high grade for the deposit type (1 to 3% copper and 3 to 6 oz/ton silver) and were historic producers (i.e., Snowstorm and National Mines; USGS PP. 62, 1908). The Coeur d’Alene veins exploited in the vicinity of the Project area are thought to be metamorphic in origin and are known to persist through a remarkable vertical range. These veins may result, at least in part, from the remobilization of the stratabound mineralization.

Silver Predator has completed the permitting process with the appropriate Federal and State authorities and is currently making plans to undertake a core drilling program once the weather clears in the early summer of 2019. This program is contemplated to include drill targeting for both vein and bedded style of silver-copper mineralization. 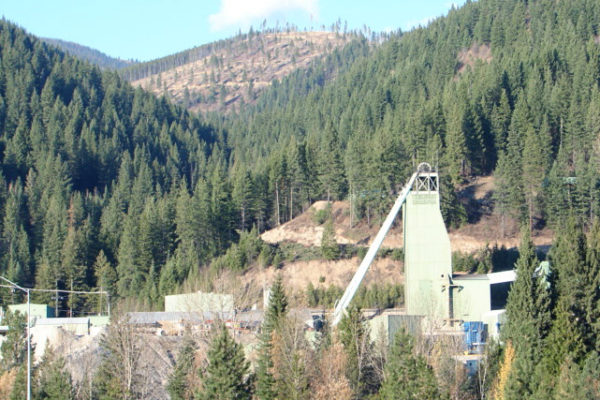 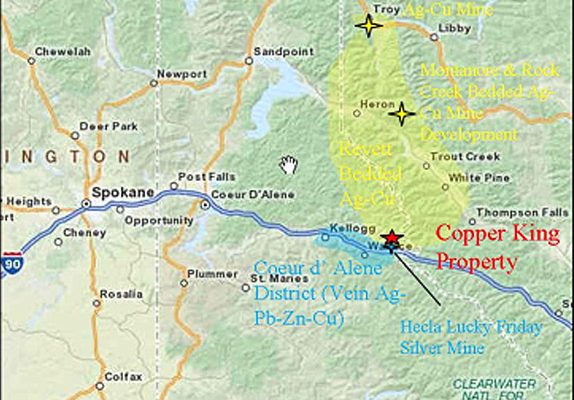 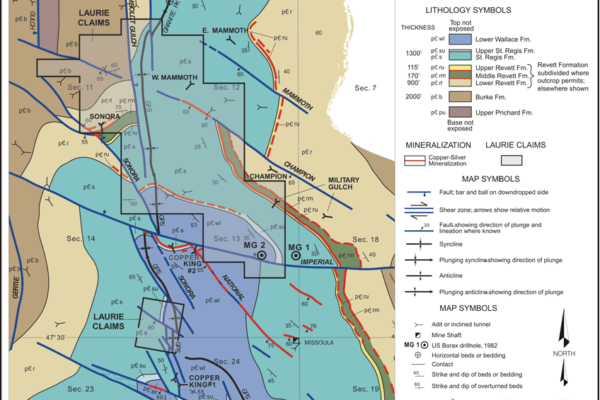 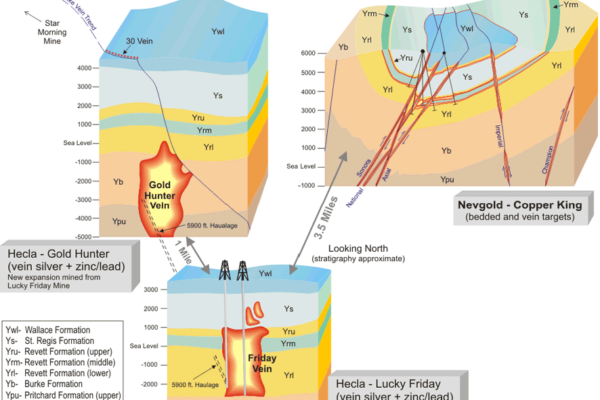 Thomas H. Chadwick, CPG, a Consultant and Officer of the Company, is the Qualified Person as defined under National Instrument 43-101 and has reviewed and verified the information presented above.